On this beautiful canvas, ONE projected, in a premiere event, the new music video – shot by collective YouNuts – of “E’ Sempre Bello”, new single by Coez. Half pop, half rap, the song is now on rotation on all radio stations and on all digital platforms.

Two years after his last album, together with Vivo Concerti the artist chose ONE for his big return. 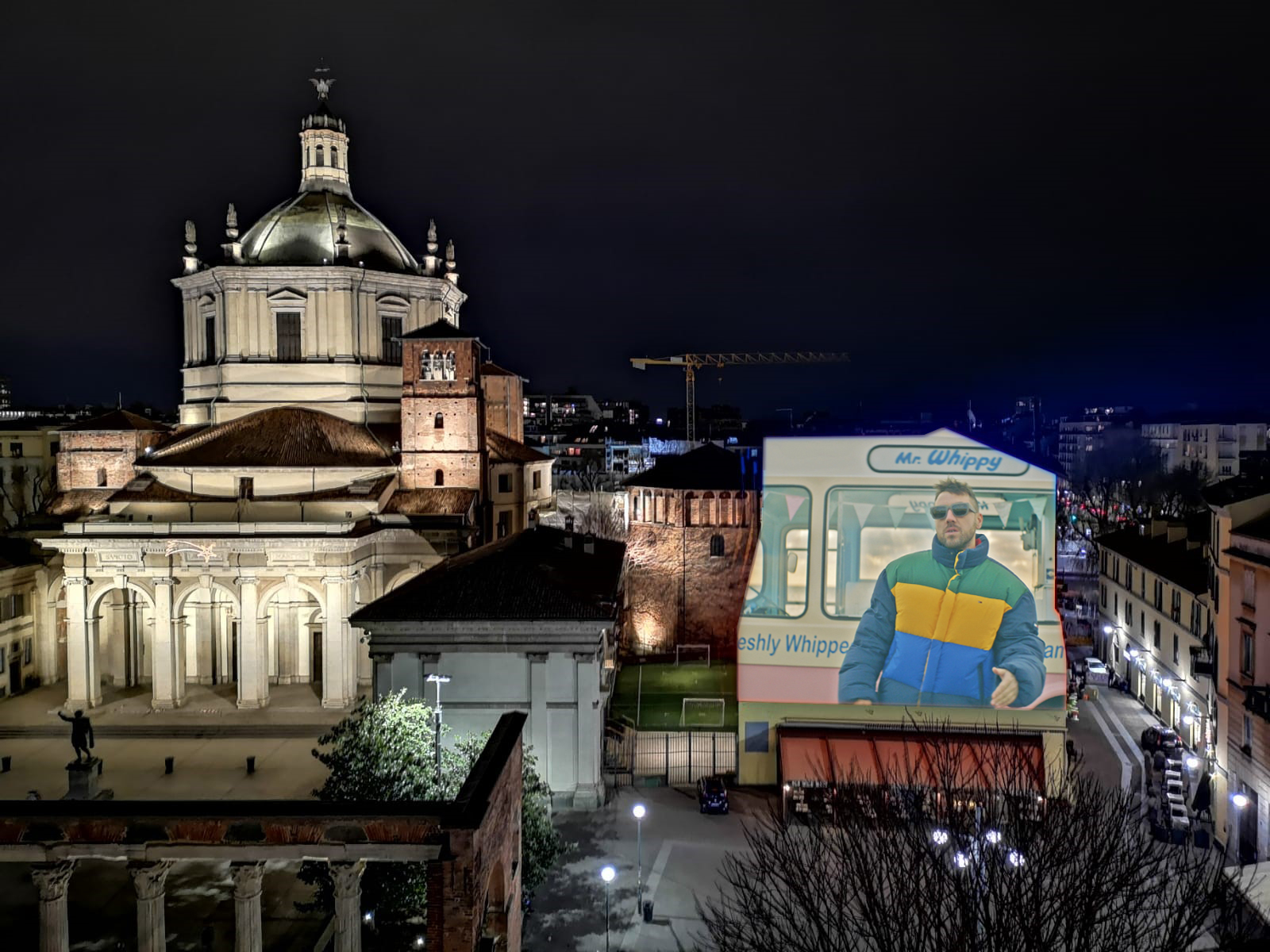 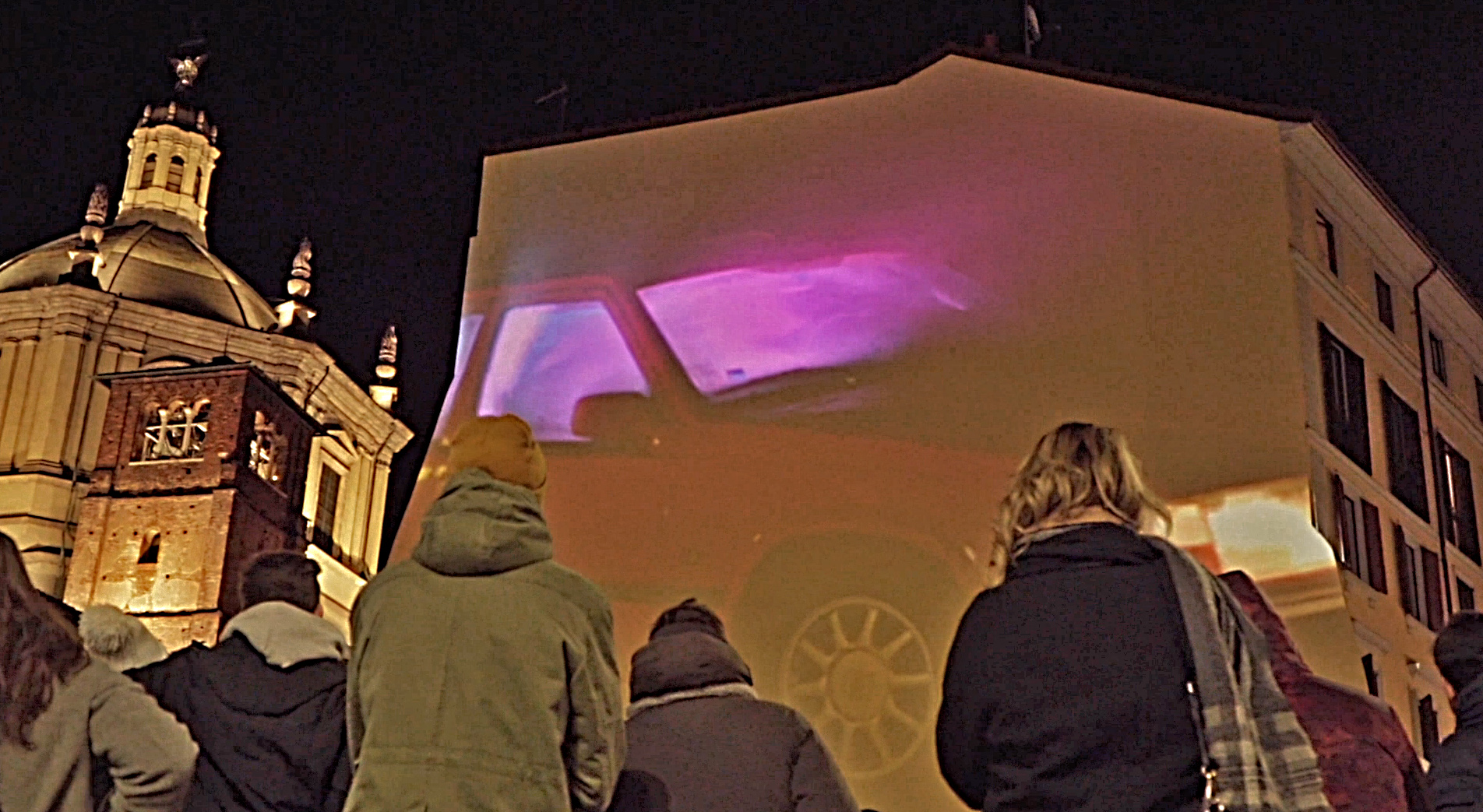